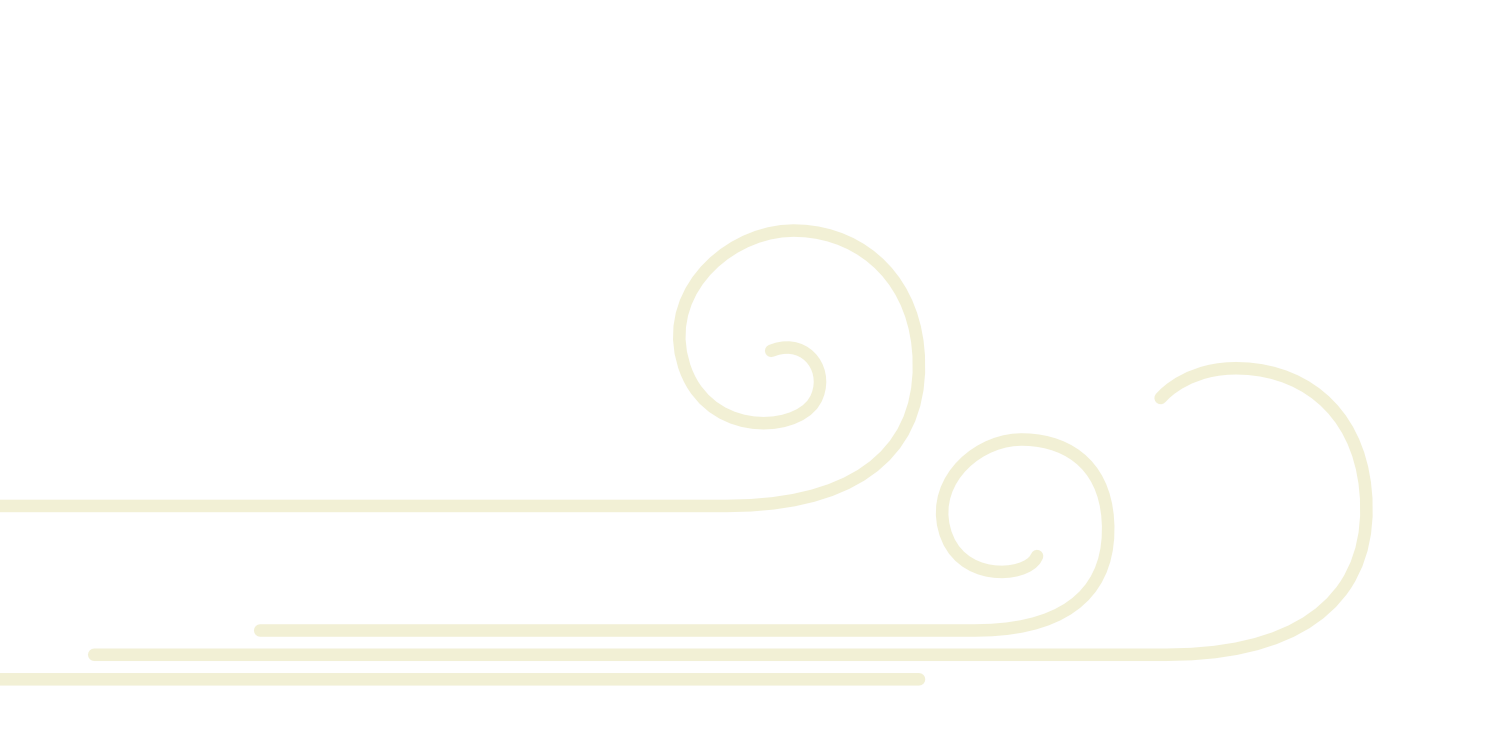 I made some stuff and I was halfway through making stuff and then poof I lost the motivation. Just, blank. I still had ideas and I've written them down, but haven't made anything for a couple of months.

Motivation is starting to return so I'm going to add to the row of shops I was making — I've done two and want it to be five. I think that's what did the motivation gap, I couldn't think of the building to do next. The usual trick is to move onto something entirely else but I didn't fancy doing them.

I've got the Midas story, which I wrote and then decided that prose isn't really my forte. It's going to be a graphic story anyway, with a couple of paragraphs per page with a full page illustration facing it, so I could make it a comic, even make it wordless. I might try rhyme. Ha. I made a font for it anyway.

I need to get my portfolio done. I've written outlines of key projects so that's a start.

Talking of fonts, I think I need to make the body text on here bigger. (Update: I did increase it a bit. You probably won't notice unless you thought it was too small before)