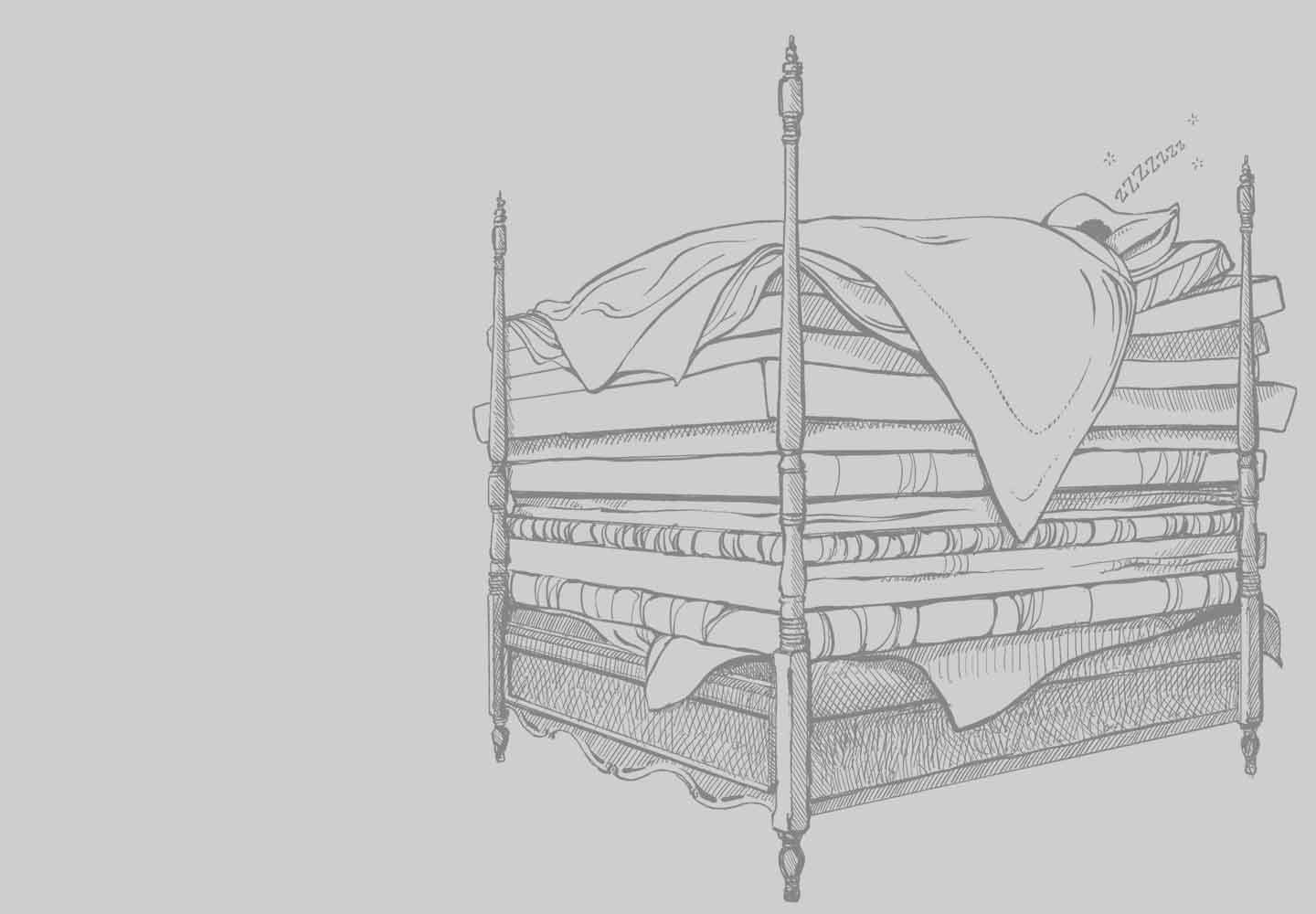 I spent most of this week at the London office. I haven’t been for a while thanks to grim side effects of some meds I’m on, so it was nice to see everyone in real life. I start pretty early when I’m there and it’s amazing how different London is at 7am, cool, quiet enough to hear birdsong and with uncrowded enough to appreciate the sunlight filtered through trees.

Related to the London trip, I ate too much this week. It’s hard to keep a proper track of what you’re eating if you’re not preparing the food yourself. Anyway, back to it!

The greenhouse is still being amazing. It’s like a sauna in there and the plants are loving it. We had our first harvest of rocket, and the tomato plants will need staking soon. All very promising. We need to finish the shelf things in there though, it’s a load of wood staves that need nailing together and it was such a pain to do the first two we’ve been procrastinating. We’re almost out of space now though. Hammer, meet nails.

Still, once that’s done I’ve got new pillows for a good night’s sleep. Trying latex ones this time (thankfully no allergies to that) and they’re great. I ordered two because I normally have two pillows but these ones don’t squish as much so it was like some Princess and The Pea scenario …but with pillows.

I’ve a few appointments coming up at the hospital, so hopefully I’ll be on the mend soon. Trying to find the right places to go to is a right pain though. Looking at the hospital website it has a map which doesn’t mention any of the places in my appointment letter, and the rest of it seems to be about when the mayor visited and stuff like that. Thankfully they have a reception desk to ask.

Related to appointments, I want to ban “No Caller ID”. I was in a meeting at work and my phone goes off. I rarely get calls but having no ID on it made me think it wasn’t important so I decline it. Turns out it was the hospital, who didn’t leave a message either. I got an appointment but seriously, this is stressful enough without random mystery phone calls. For the website and this I blame whatever supplier didn’t do a good enough job setting up the technology. It’s the NHS, don’t rip them off, you bastards.