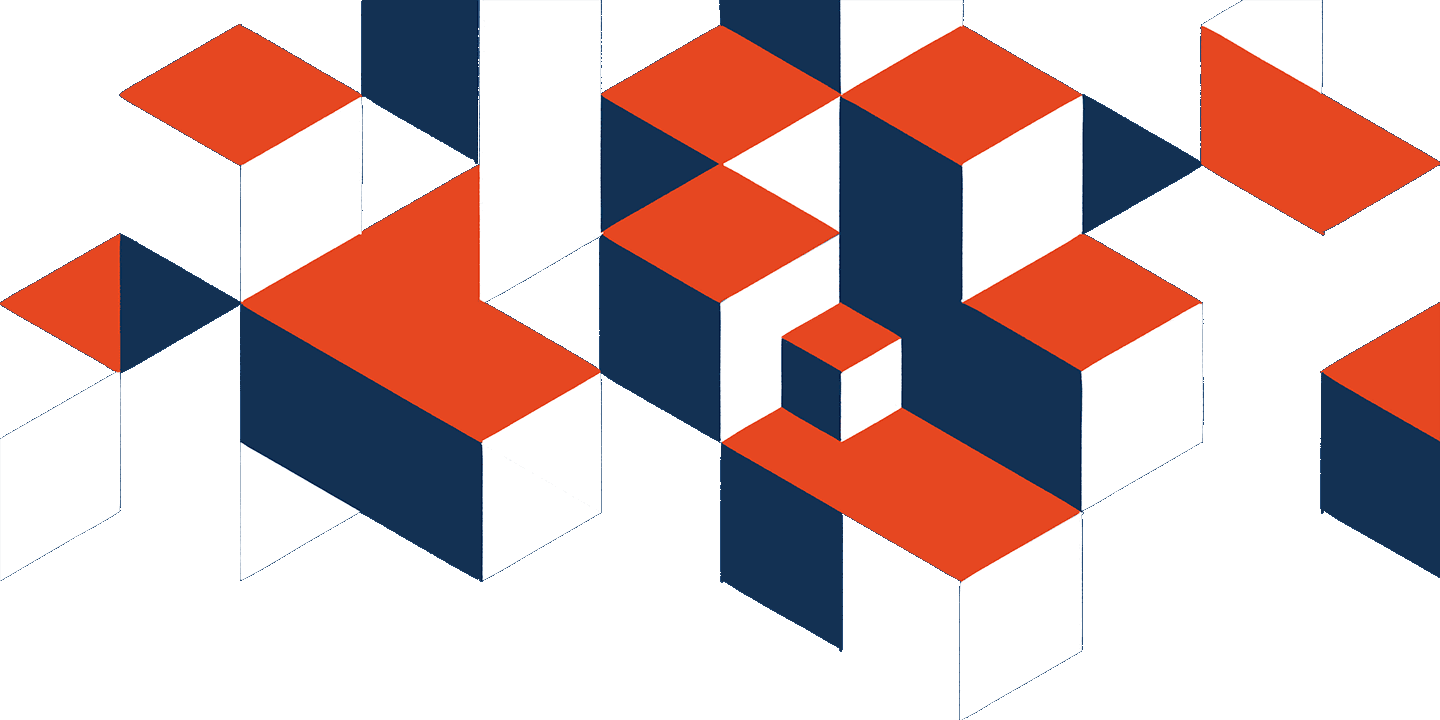 I foolishly let my Mac update itself and found that my Wacom no longer worked. Things you plug into your computer now have to ask permission to control things, which is theoretically a good thing. In practice it means stuff just stops working and nothing tells you why. You have to find out yourself, which in this case was to search for the exact version of Mac OS (who knows to look for that?) with Wacom and there you go. Just look at those instructions. They are absolutely ridiculous. This is 2019 and that's the level of usability we have for enabling a technology that's been around since the early 90s on a computer by a company in business since the mid-70s. All that time and here we are. It feels like the 90s, having to hack something using system settings designed for something else, and reinstalling drivers which requires a reboot to get something to do the actual things it's designed for. I joked that in a year or so we'll be back to fiddling with jumper switches to enable things.

And one more thing! That you have to enable this stuff through the accessibility controls feels doubly wrong. A Wacom tablet could be considered an accessibility aid, but that isn't how it's sold or presented, or feels, but there's no 'tools' section.

This whole bit feels badly implemented anyway. The thing where you have to 'allow' a company's tech to work relies on the question appearing in the right bit of the right tab in security settings (and you finding it). For work we use Google Drive and Google's main app for enabling that doesn't work with the new Mac security setup so (for me) the question about allowing it doesn't show up. There's no workaround. It's just… broken.

Back to non-tech life: our greenhouse got to 50 degrees earlier this week and nearly fried everything in there. We've got temperature-operated automatic openers for the roof windows, but I now leave the doors open all the time. The automatic openers are great by the way, they have wax in them and as it heats up it expands and pushes the lever to open the window. So neat and simple.

Leaving the door open overnight means we get more visitors, like this elephant hawk moth. They're apparently quite common but I've never seen one before, and they're incredibly important pollinators, so very glad to have it around. Look at it though, it's gorgeous. It's also huge.

Because I love the shiny shiny, I get Elle Decoration every month. I have a huge stack of old issues which I went through this weekend cutting out all the bits I like and want to keep. It was an incredibly pleasant and rewarding thing to do, to do nothing but look at pictures of lovely stuff for several hours. I can also recommend Google PhotoScan. It works very well and is incredibly quick. Sometimes it screws up and leaves the glare in from the camera light, but you can quickly redo it and it usually does a better job the second time round.

We watched the Bettany Hughes River Nile documentary on Channel 5 and it was brilliant, go and watch it somehow.

Back to terrible computer technology, but a more fun look at the horror of it all. Give User Inyerface a go. It's all the worst bits of web design you've ever seen. Lovely.