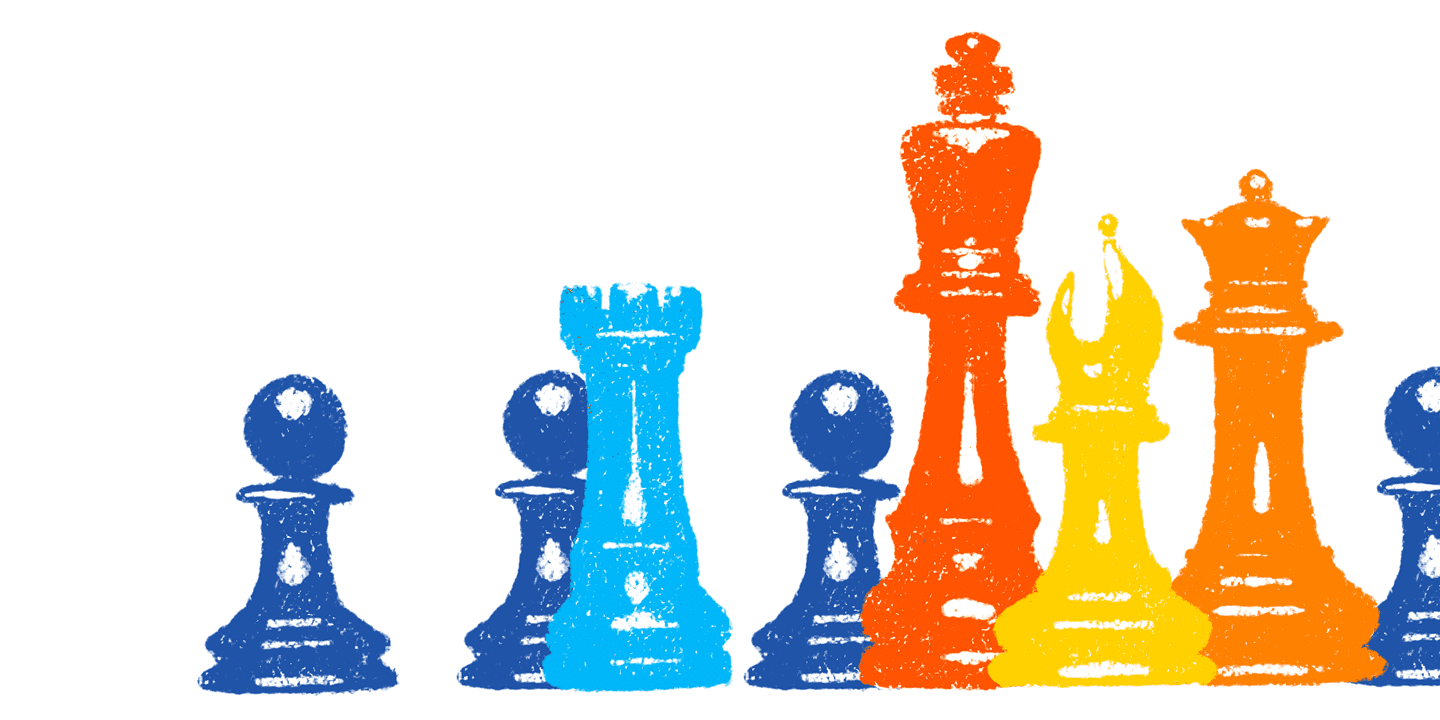 We've been watching the latest snooker thing. It's the visual equivalent of white noise or a lava lamp, I can be watching it but not really. Every now and again something actually happens and there's applause and oh what was that. There's usually a bit in a match where one is a few points behind so it's 'snookers required' and one player is putting the white ball into all sorts of impossible positions for the other and ooh how are they going to get out of that and suddenly it's a game of diabolical chess. Foul, and a miss. Oops.

Through a roundabout route (someone Instagrammed about the Rococo Garden) I found the work of sculptor Kim Francis, her work is amazing, especially the hyperbolic spheres. Go and take a look.

I thought about watching Lord of the Rings again, what with it being briefly in the news because Christopher Tolkien died. Apparently he didn't like the adaptation, saying it was an action movie for 18–25 year olds. Burn, eh. Not that there's anything wrong with those films, I quite like them and arguably LotR would have been better if it had been one. Anyway, I decided against watching it again because of the damn music. That same refrain repeated over and over and over and over and over and over, I mean fucking hell this isn't a budget piece where you've got a bit of stock audio you have to repeat. Pirates of the Caribbean was like that, and again, that's not a budget thing. I sound old, but a bit of silence works to add drama too. Grumble, mutter.