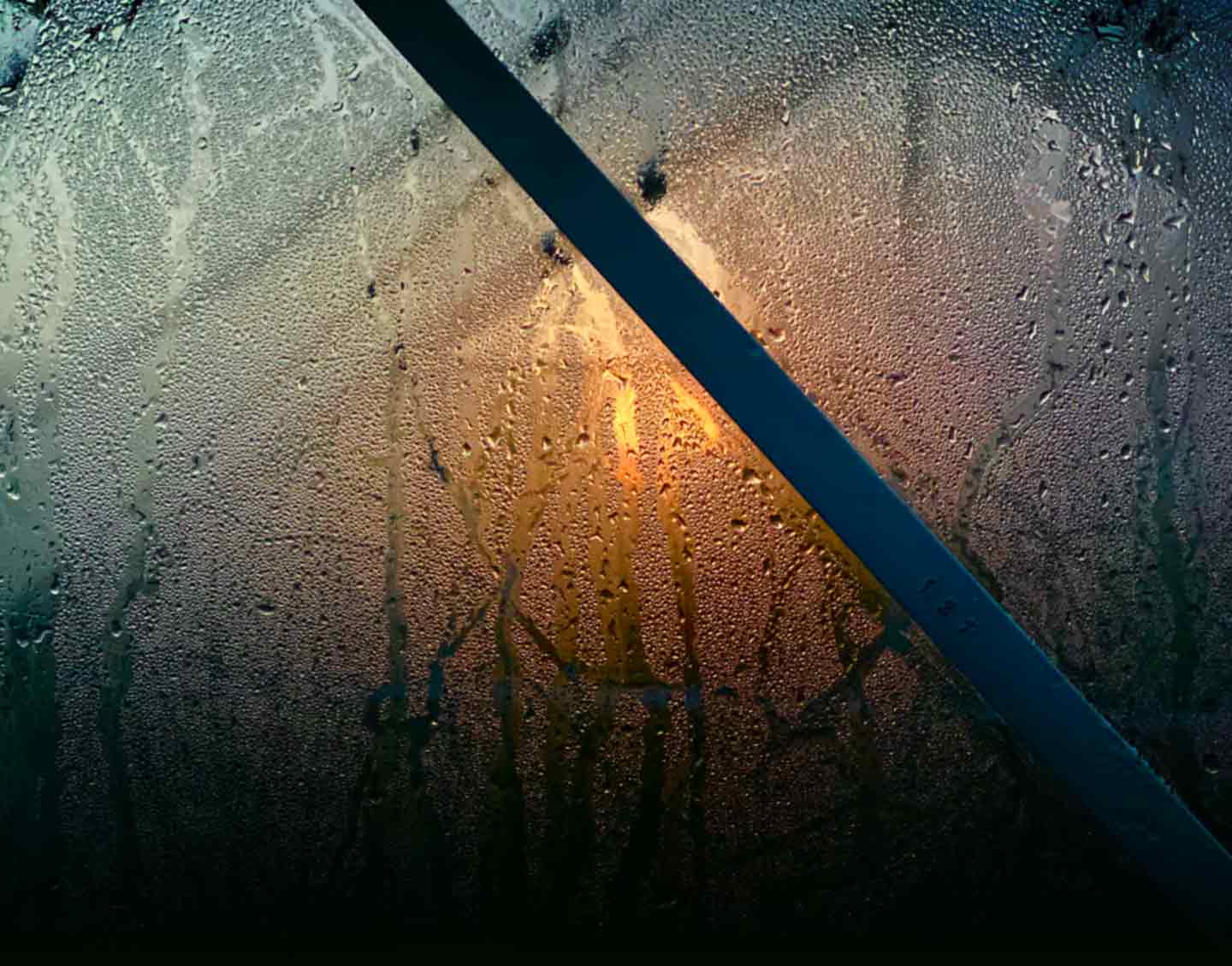 In which our intrepid correspondent draws some things, puts up a shelf or three, stretches some rubber in place of pumping iron and then watches some sparkly shiny TV.

Ah, I missed a weeknotes. I had a few things on, not least Inktober, so did those things instead of this thing. I always regret it because I like reading back on things, which made the long break I took (thanks to a total nutter, not saying more than that) especially annoying.

Still, apart from work stuff I didn't do much other than Inktober. That's going well and I'm really glad I wrote a story connecting all the prompt words, it makes each day's drawing so much easier. I'll put the whole lot here with captions when I'm done. It works as a wordless story but a few panels need a bit of explanation - when you're doing one panel a day and some of the words are hard to connect things aren't as clear as they would be in a normal comic.

I got new shelves for the Ladderax setup in the study. I'd left a big gap for my drawing board and then never used it as I was drawing at my desk instead anyway. So that's been put away and I've filled the gap with three new shelves and at last all the books stacked on my desk have a place to live. That'll last for as long as my addiction to buying books takes to fill the shelves and I'll go back to mountainous stacks around me again.

Under doctor's orders I changed how I exercise. I wasn't at all pleased about it but this isn't the time for stubbornness. So I've switched to (mostly) using bands for resistance training (lower resistance and more reps), and doing a lot more cardio. It's been… strange. I honestly thought I'd have a real problem with it as the weightlifting has such a marked positive effect on my mood, but I think the resistance training I'm still doing is working just as well, and the cardio isn't as boring as I thought it would be. I have a playlist of the trashiest hard house to get me through it.

We've been following Drag Race UK. I've never seen a single episode of Drag Race before so I was completely open-minded about what it would be. I'm surprised actually, I expected it to be more slick, more polished, but it feels quite experimental. After the series ends I'll watch some of the US ones and see how it compares. It's a bit baffling at times anyway because they're assuming you know all the jokes and games already, but no. I don't. I'm enjoying seeing RuPaul though, I remember being introduced to "Supermodel of The World" back in the early 90s and wow, he still looks the same. Sashay, shantay. Gawd, that brings back memories.