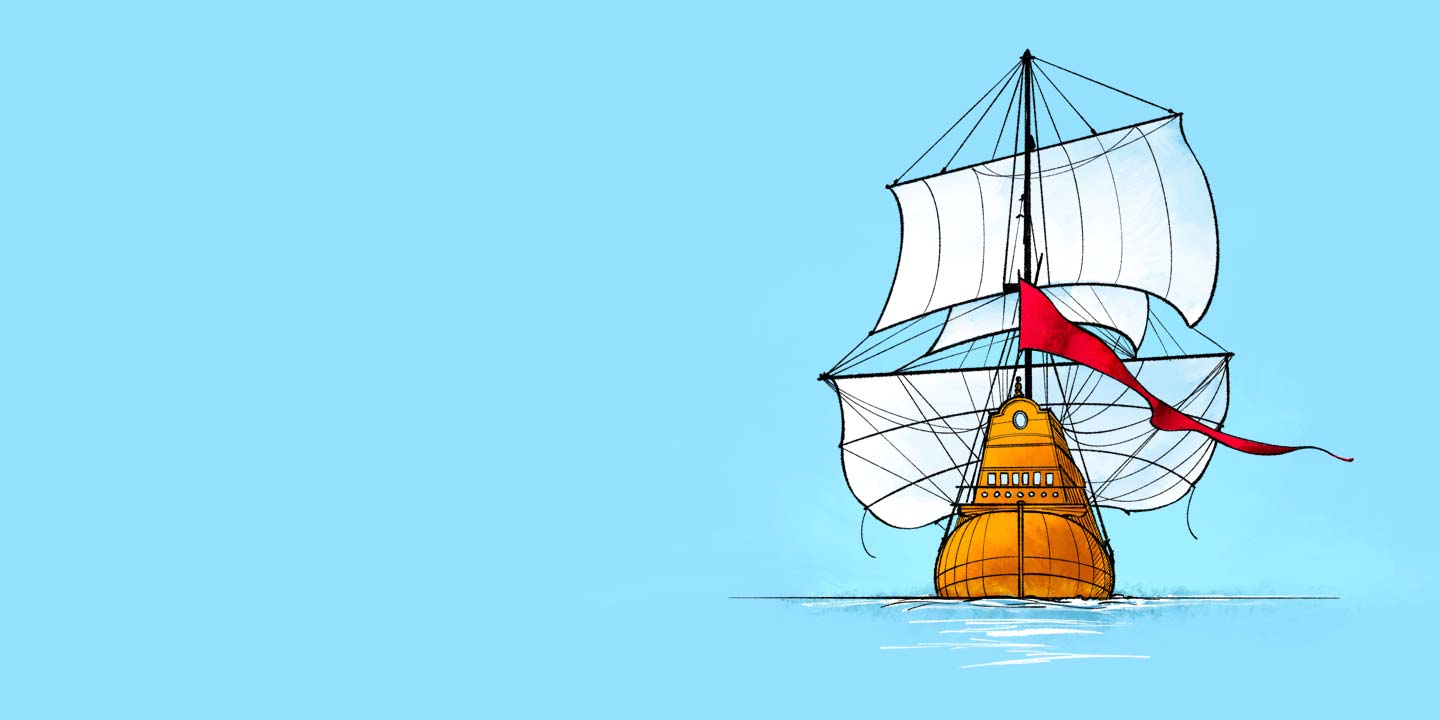 I seem to have gone crazy buying things lately. Massive 5 litre refills of handwash, same amount for fabric conditioner, 20 litres (!) of white vinegar (hey it was on discount) for cleaning and a huge bag of laundry powder. It's all part of the general attempt to reduce the amount of plastic in what we get. The stuff still arrives in plastic but it's a single huge bottle rather than, say, 20 small ones (often with dispensing nozzles). It’d be nice to have a refill place nearby for this stuff. There’s one for foodstuffs like flour and pasta in Carmarthen but we rely entirely on public transport so that limits the amounts we can realistically get from there.

I’ve been looking at pictures of cloisters on and off all week. I want a cloister. I’d just sit in it and enjoy the quiet. Apart from the religious aspect there’s something incredibly appealing about monasteries as places. I really couldn’t handle the religion at all, but a quiet place away from the world to get on with making stuff or learning seems wonderful.

I’ve got a medical procedure coming up and the specialist wasn’t happy with me weightlifting so I’ve switched to resistance bands. They’re ok to use, apparently because the resistance is lower and it’s safer if I need to let go quickly. It’s been interesting, I miss the directness of lifting a thing, the bands feel mushy and spongy and it wasn’t a satisfying feeling at first. I’ve got used to it now and I guess what I’ve done is switch to a conditioning programme of low weight, high rep. It’s… working?

Another Kickstarter project I backed delivered the goods this week. It’s the Hardcover one I think I’ve mentioned before, full of art that can’t be shown on any social network because they’re all restricted to what right-wing America thinks is ‘decent’. There's nothing illegal in it mind, it’s just adult stuff. I was a bit surprised when I opened it because yes, it is essentially pornography and somehow I’d actually forgotten that fact. Open the book and good grief! One person’s fantasy is another person’s embarrassing trip to Accident & Emergency basically. There’s an awful lot of fluid in some of the scenes too. You’d be at serious risk of dehydration after even a short session if they were real.

And one thing while writing this on an iPad, does anyone actually like this new way of moving the cursor around on iOS now? It’s a fucking bastard nightmare and I hate it with a passion.

And on that note, have a good week.