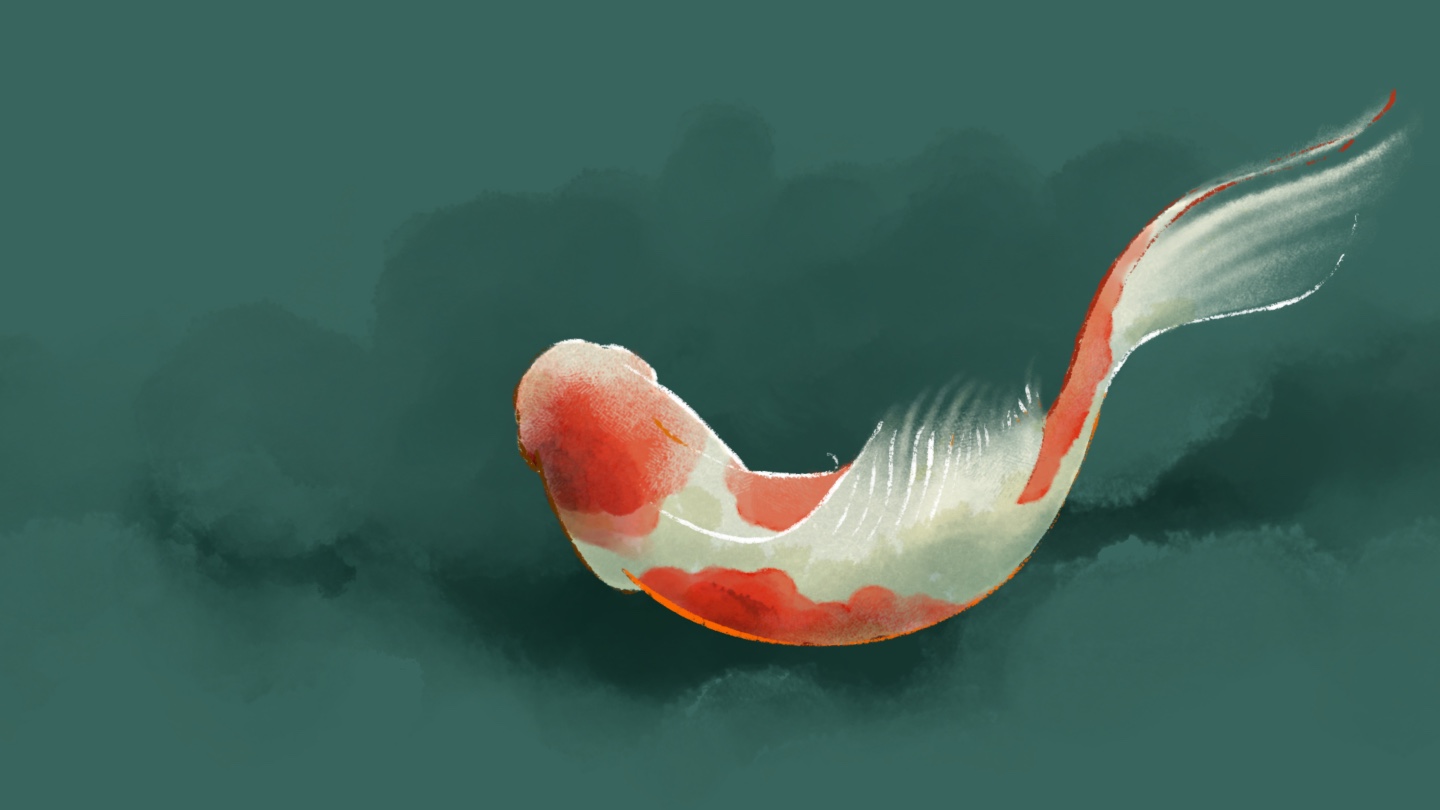 We had the solstice and I didn't write any weeknotes last week, so it's a two week weeknote. Winter solstice feels like the 'proper' New Year to me. Still, it's not exactly a hardship to wait a week for the festivities to start.

Two weeks! Whenever anyone says that I think of the malfunctioning disguise robot thingy in the original Total Recall. We watched it again the other day. I still like it, even if the depiction of what happens if you go outside on Mars unprotected is a bit unnecessarily grotesque (and yet, once you get back in a normal atmosphere, you've absolutely no injuries!) I won't nitpick as I'd be writing an essay, and it's not a documentary, so whatever. I like how the futuristic thing that's really come true is that the video phone systems all have portrait screens. The Johnny Cabs with their robot drivers up front still feel relatively current (apart from how explosive they are). How would it feel getting into an automatic car and there's just you and the road, no driver, and no controls? It feels OK on London's (driverless) DLR to sit right at the front, but that is literally on rails. Even if there's no twee human-shaped robot up front we'd still need something, a lump or bump with obvious cameras, so we can say "that's the driver". Maybe I'm old and no one will care in the slightest about that when it finally happens.

I've eaten too much these last two weeks. I decided not to beat myself up over it and just enjoy it. I've definitely eaten less than I normally would at Christmas though, so that's good. Even so, I can tell it's (negatively) affected my mood. Not so much that it was an immediate effect since I normally have richer food at the weekends. I like my food and I need that to look forward to, but eating like that over a week or so I definitely don't feel as perky as normal and my sleep quality is worse. Something to remember when I get to a comfortable weight and need to go back to 'normal' eating.

I've got some Lego to build this week, and some books to read and a plan to draw some things. Nice.