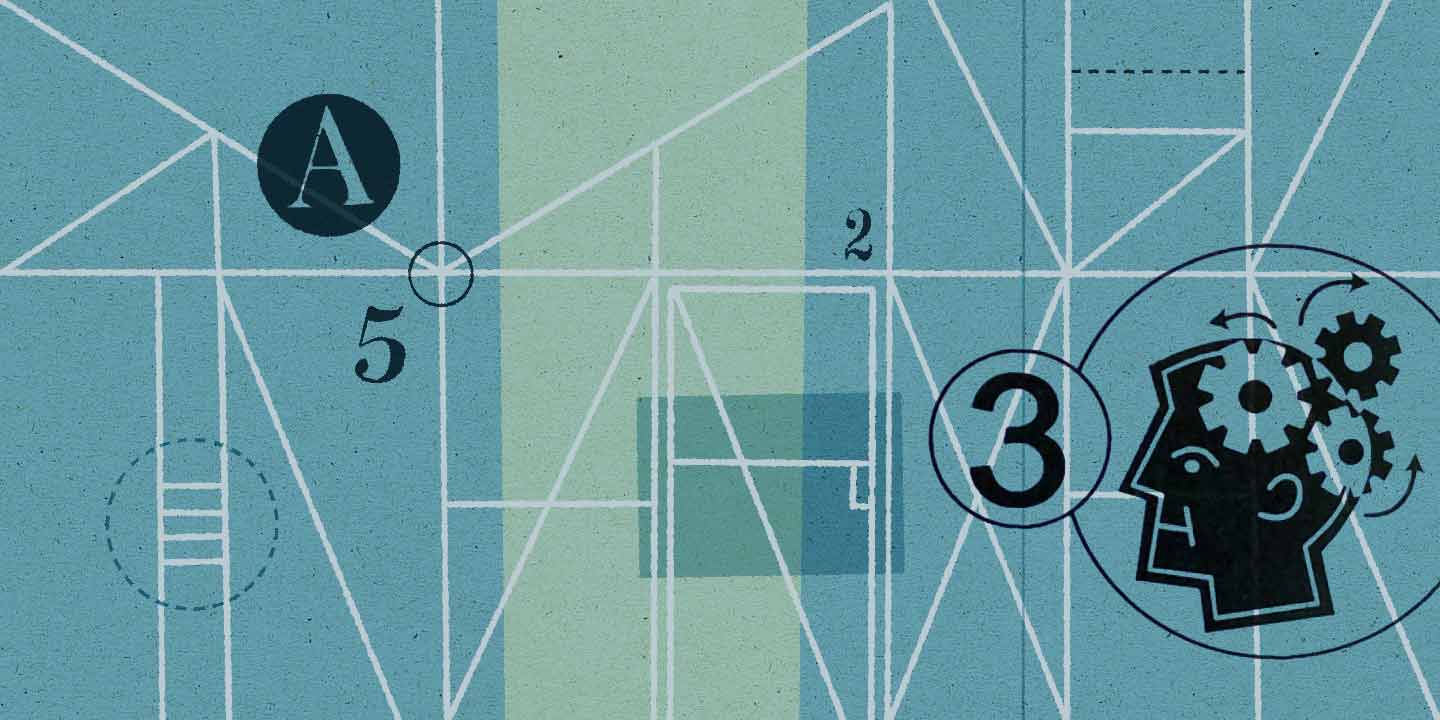 Biggest thing for us was getting the frame for the greenhouse built. The instructions are ridiculously bad, but not the worst (that'd be gym equipment) so a lot of the time was spent working out what it all meant. Honestly, that spinny-cogs icon up there by the number 3 is one that appears a lot in the instructions - it means "stop and think". No shit. What do you think we've been doing?

I realise the amazing training Lego gives you for following instructions like these, they don't have any text (other than numbers) on them and rely on you being able to spot the difference between each step. The spatial modelling skills Lego gives you are also vital here, which brings me onto something interesting I read…

This article: Meet the neuroscientist shattering the myth of the gendered brain is brilliant not just because it debunks the bullshit male/female brain difference stuff, but also on the inspirational and motivating bit about how plastic the brain is. You can learn anything right up to very old age. It specifically mentions the spatial awareness Lego gives you (and that boys rather than girls are given Lego as toys):

…if as a girl you weren’t given Lego, you don’t have the same spatial training that other people in the world have. If, on the other hand, you were given those spatial tasks again and again, you would get better at them.

Essentially confirming that you don't need to start young to learn a thing. I remember being told that you have to start before age 4 to have any chance of learning the violin. There's still hope for me yet then. Though I want to add loads more quotes, I'll just add one more:

Neural plasticity throws the nature/nurture polarity out of the lab window. “Nature is entangled with nature,” says Rippon

So that's that for the timebeing. I spent a chunk of the week in London which was rewarding as ever. I also did more research into who, how and why other people do remote/distributed working.