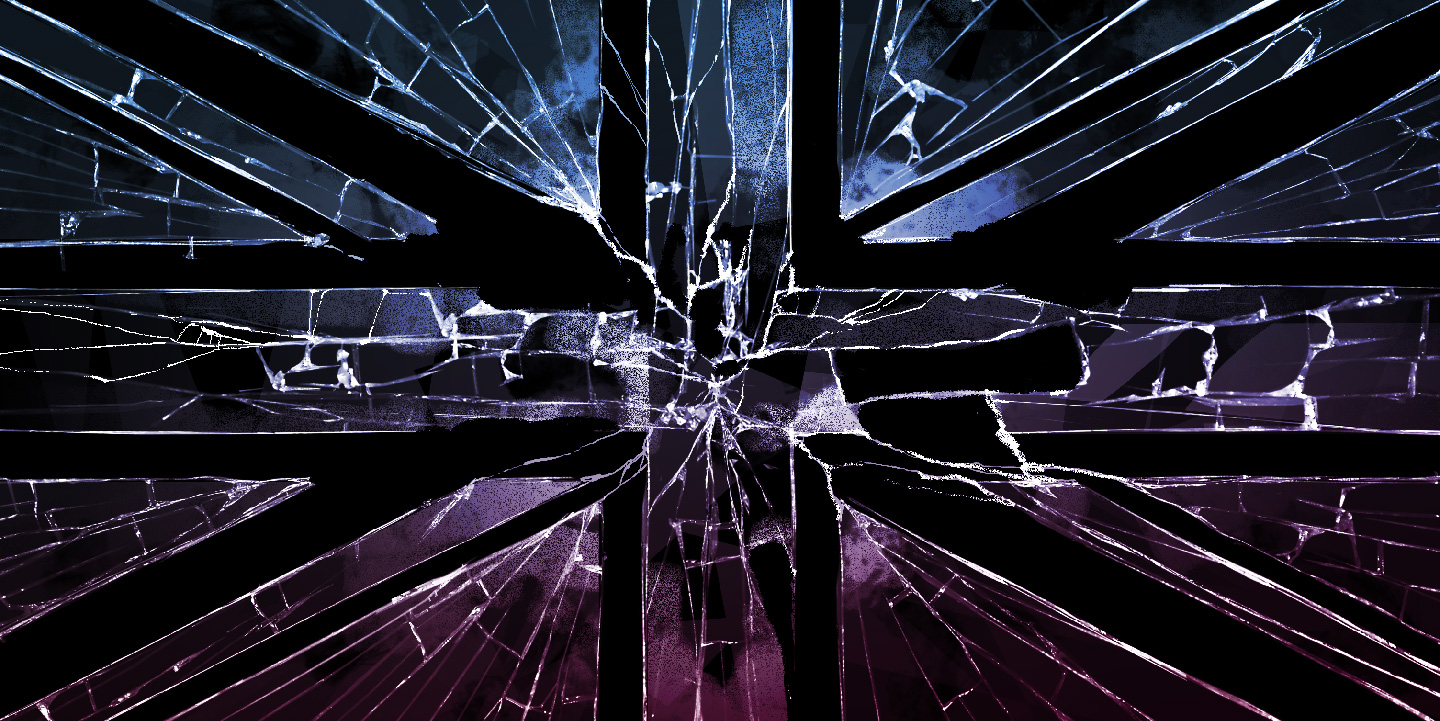 And now America. For crying out loud. People have been on about The Handmaid's Tale in the same way we were on about Children of Men here back in June. It's absolutely terrifying. I could go on, but you've read all about it already.

There are a couple of tiny glimmers of hope though.

One is that Brexit won't happen for all the reasons we normally hate politics: big money doesn't like it. Banks make billions in the City, and they won't like to move to Frankfurt unless they have to. Sure, Murdoch and Rothermere will screech about it, but the City is richer and older than them. Brexit might mean Brexit but all that would take is to rename the EU in a treaty. We've left! Oh, we joined the Union of Europe btw. Tada.

The other bit of hope is that it's a slap in the face to the complacent. People who don't vote because ahh it'll be fine, people who protest vote so they've got something controversial to say at the pub/dinner parties, people who think politics is boring. Politics should be boring. That it's currently terrifyingly interesting is a bad sign. Get out and bloody well vote, in the European elections too, this time.

So let's take back control from the right wing lunatics.