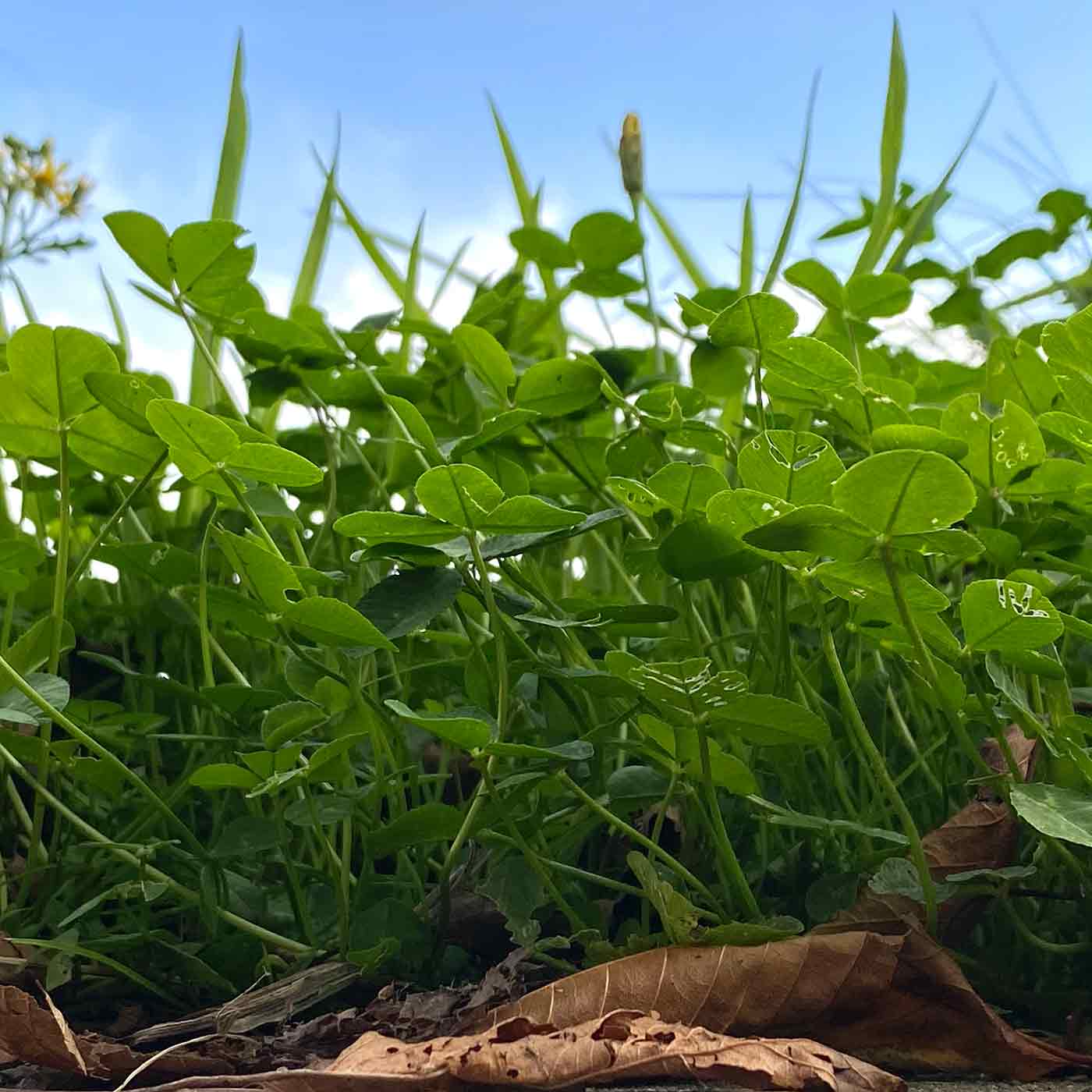 Finally got the canvas painted. It's been sat in my study for over a year and a half just getting in the way and pointedly being completely blank and white and unpainted in an accusatory way. I wanted to paint some daffodils but wasn't really sure how, in what way. When I was at school I liked experimenting with glitchy things on the art department computer; you could open the icon and image files on Acorn Archimedes and just type over stuff, then you got to see what would happen. Mostly nothing great, but sometimes some fun stuff popped up. I did some paintings based on that, I never really got that out of my system so I had a play around with that.

I've some laser cut stuff on the way now too, for one of my next projects. I do want to make some paper flowers though, I've had the stuff to make some for a while, but like the canvas it just sits there and stares at me.

My watch got some sleep tracking abilities which I've been using for about a week now. Nothing much surprising other than I get a bit less sleep than I thought I did. There are quite a few gaps in the night which explains why I don't get up very early. I thought I just needed a lot more sleep but seems I just need the usual amount. Well it's interesting to me ok.

I bought some parmesan! From Italy! Partly for Brexit reasons, partly for Covid-lockdown reasons, but mostly because I love it and buying quite a bit of it in one go is a bit cheaper, and it freezes well. I also bought more coffee. The urge to stockpile is strong at the moment. It's one thing to be all conspicuously nonchalant and 'sensible' about everything, and quite another to be staring at empty shelves in the supermarket when you've actually run out of stuff. Still, we haven't bought anything we wouldn't normally and none of it will go to waste.

I've been playing around with some of the styling options for posts on the site. I want to do a Really Big Fat Title style but that could break easily so I'm looking into the fitting-text-with-svg approach. It looks OK, and doesn't need any javascript. I'm glad I have this site to play with things, almost all web development and 'front-end' stuff leaves me cold these days. It's all so process driven, so full of unnecessary complexities and dependencies, it's as if the entire industry wants you to forget you can write HTML by hand and upload it somewhere and it's a working website. It's complexity for complexity's sake, like what accountancy software companies did to the tax code: "Oh this is too complex you need to pay us lots of money to sort it out." Annoying. I can see some resistance to it and there are still people making blogs and playing around with stuff, so hopefully the professional professionals will calm the fuck down at some point.

In more bucolic news, I bought a load of bulbs for spring. Crocus, snowdrop, daffodils and anemones. I'm thinking of getting some lilies and azaleas too, really bright tasteless ones. Part of the paper flowers project is to make some for outside in really lurid colours or just really out of scale. I quite like the idea of giant fake flowers with real roses climbing up them. One downside of the bulb planting project is the bulb planter tool I got bent under my weight. We have powerful soil that's produced strong turf, resistant to any mortal-made steel apparently. Lawks.