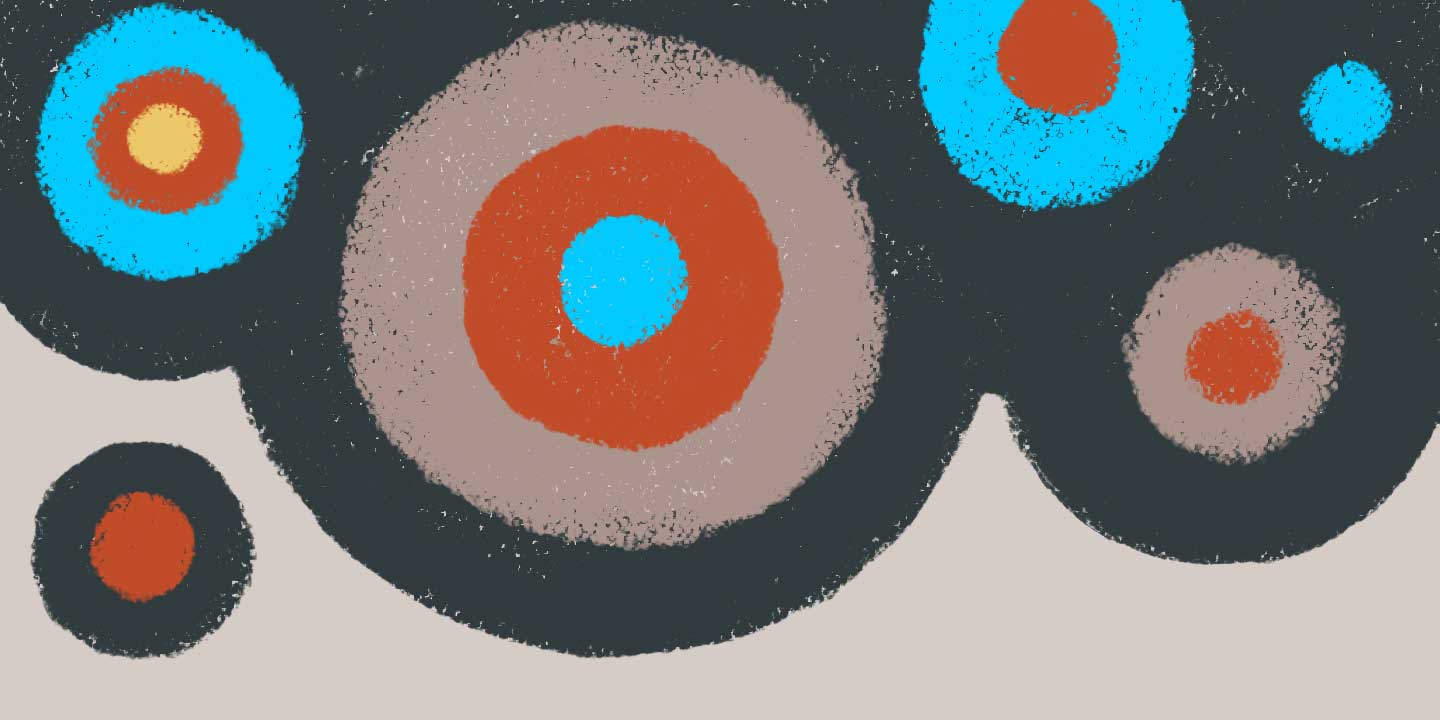 I should have written it down

Building things is hard work. Digging the holes, moving the earth, then with everything else involving stuff at ground level, I have effectively been doing a squats-n-deadlift workout almost every day. I will have buns of steel by the end of this, or I’ll have questions dammit.

For all of its terrible environmental credentials concrete is a hell of a lot of fun to work with, it’s forgiving but not easy, so you’ve got stuff to learn but you still get results the whole time. Mixing it is a bit of an art though, I did try a drill mixer attachment which was fast but sprayed concrete everywhere. Doing it by hand (with gloves on) was better for the amounts I’m working with.

I’m really pleased with what I’ve got so far, it’s the right kind of colourful painterly pattern I was after, and the domino-like effect on the paver bricks is great. I was originally thinking of doing a plain grid of (bought) pavers with a few lines of cast pavers, but now I’m going to do something a bit more free form.

We’ll see. It’s already nothing like I originally planned so who knows what it’ll end up as when I eventually finish it.