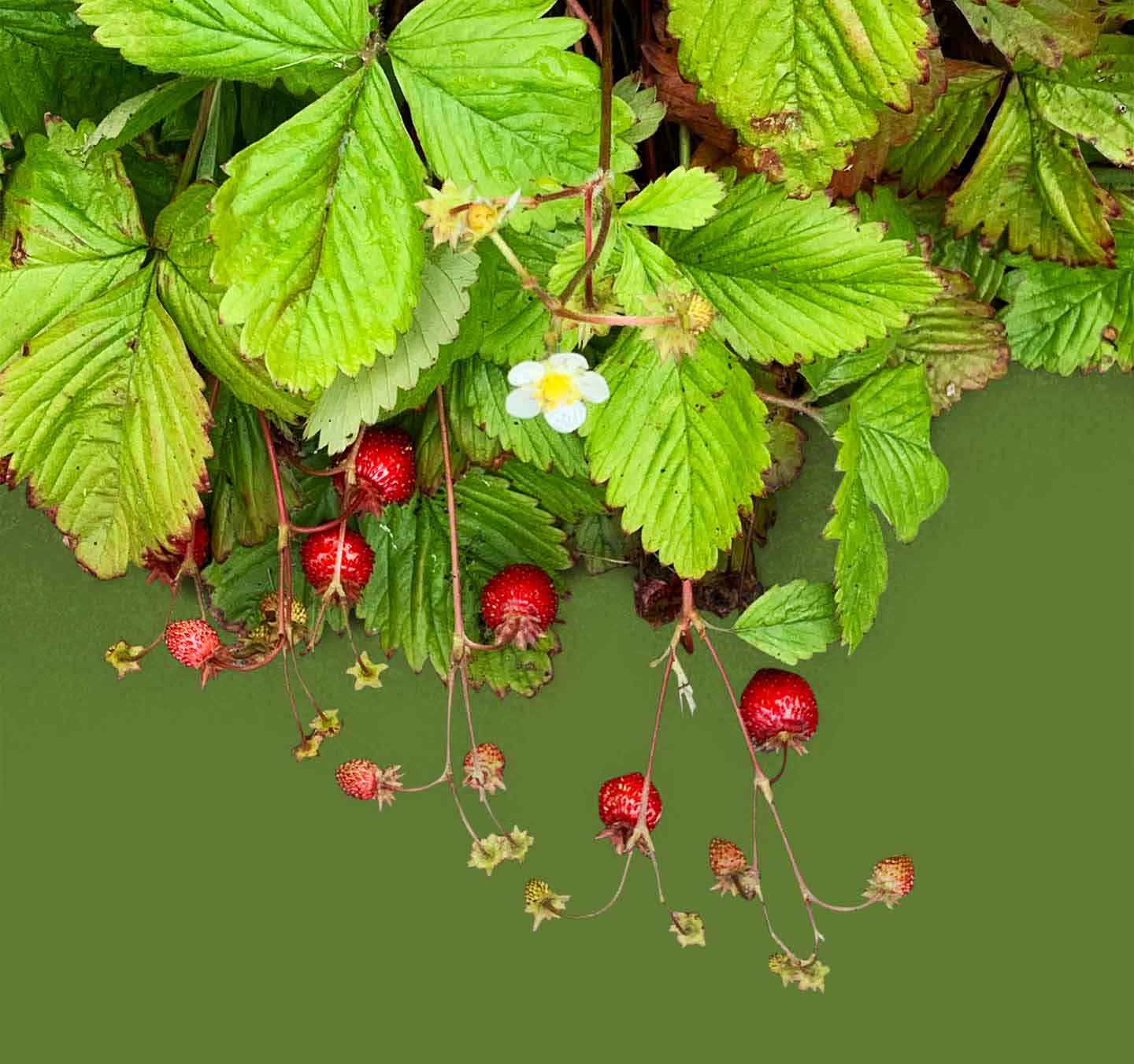 We've got strawberries growing on our front path! They look delicious but this is where we put the bins out (might be where the seeds came from) so I don't fancy eating any. I could wash them, yes, but there's just something about bin juice that puts me off. I'll get the seeds off a few berries and plant them in the back garden.

I spent most of the week in London, which was rewarding as ever. It was very rainy there which made all the giant London Plane trees look rich and glossy and gorgeous. I was standing at one bit thinking it looked like a painting, and there's all this whistling from up the road. A big shiny car with six (count 'em) motorbike outriders (blowing whistles at traffic) and a big armoured-looking SUV come sweeping down the road, all with blue lights flashing from every nook and cranny. It might have been the PM, might not. Someone very important though, to have people literally blocking side roads and clearing traffic for them. I'm sure they felt very special.

London simultaneously amazes and horrifies me. This ocean of architecture, from the miserable to the marvellous, choked hellstreets and beautiful tree lined avenues, and all the people, just people everywhere, it feels astounding it works at all but also crushing at the thought it can so easily and quickly not work at all. At least in smaller places you have some kind of escape.

Speaking of which, the tomatoes are doing amazingly. I spent a hot, uncomfortable hour in the greenhouse staking them all out with string so they can stay upright. I should have worn sunscreen because naturally greenhouse glass doesn't block UV.

Following from the problems with the iPad Pro I've been playing with the new iPad Mini, and it's a wonder of the age. It's sooo small but sooo high res and feels just as fast as the Pro, and it supports the Apple Pencil. It's an actual dinky digital sketchbook! Amazing.

I also made biscuits this weekend. I used the recipe for the custard creams for the biscuit (a bit less sugar, a bit more custard powder) and a modified bourbon biscuit filling - I didn't add any sugar to the filling, just the butter and cocoa with a splash of vanilla. It's not health food but I get to make a small batch and because it tastes just as we want it we can really enjoy it. No 'empty calories' here. Mental health food perhaps.