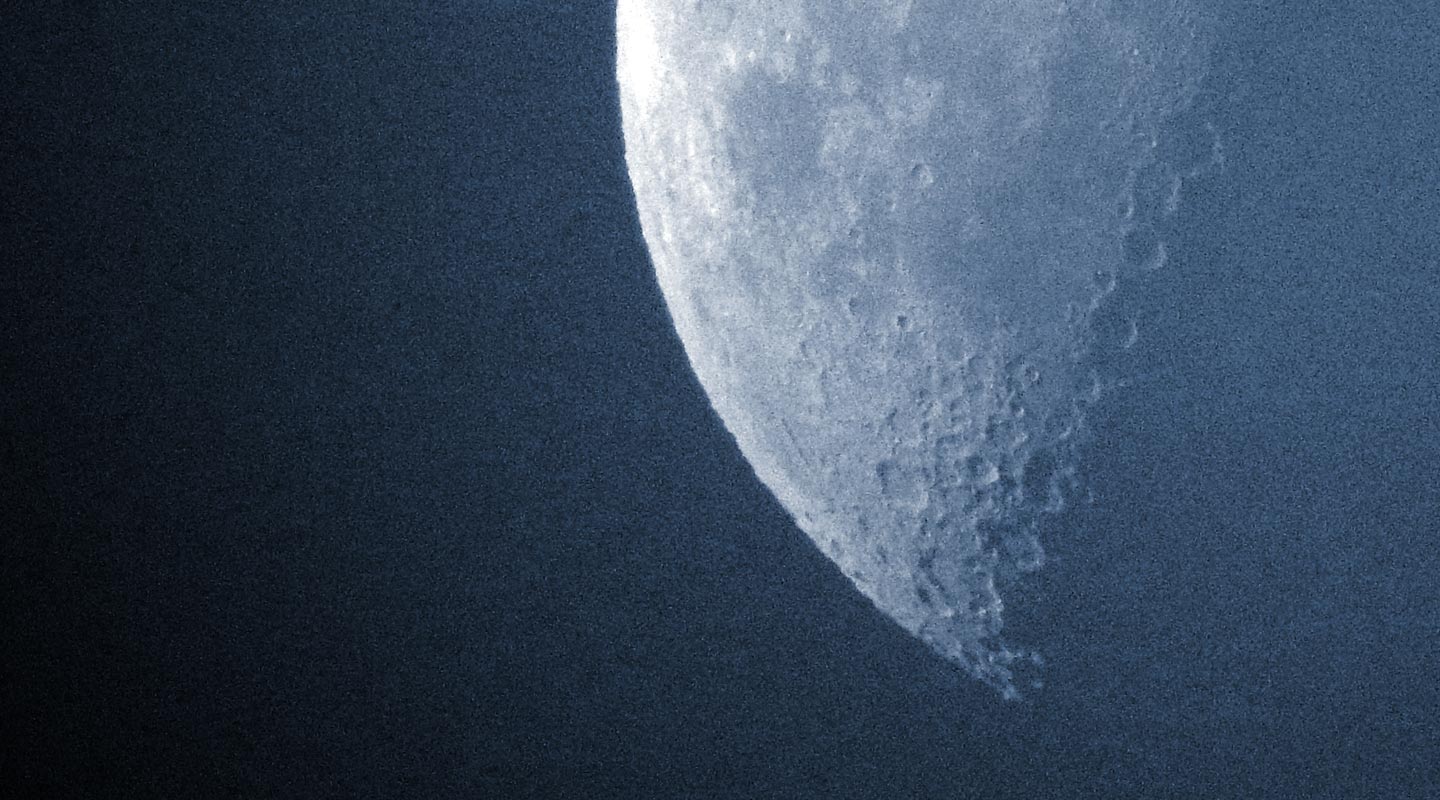 Things I liked this week: