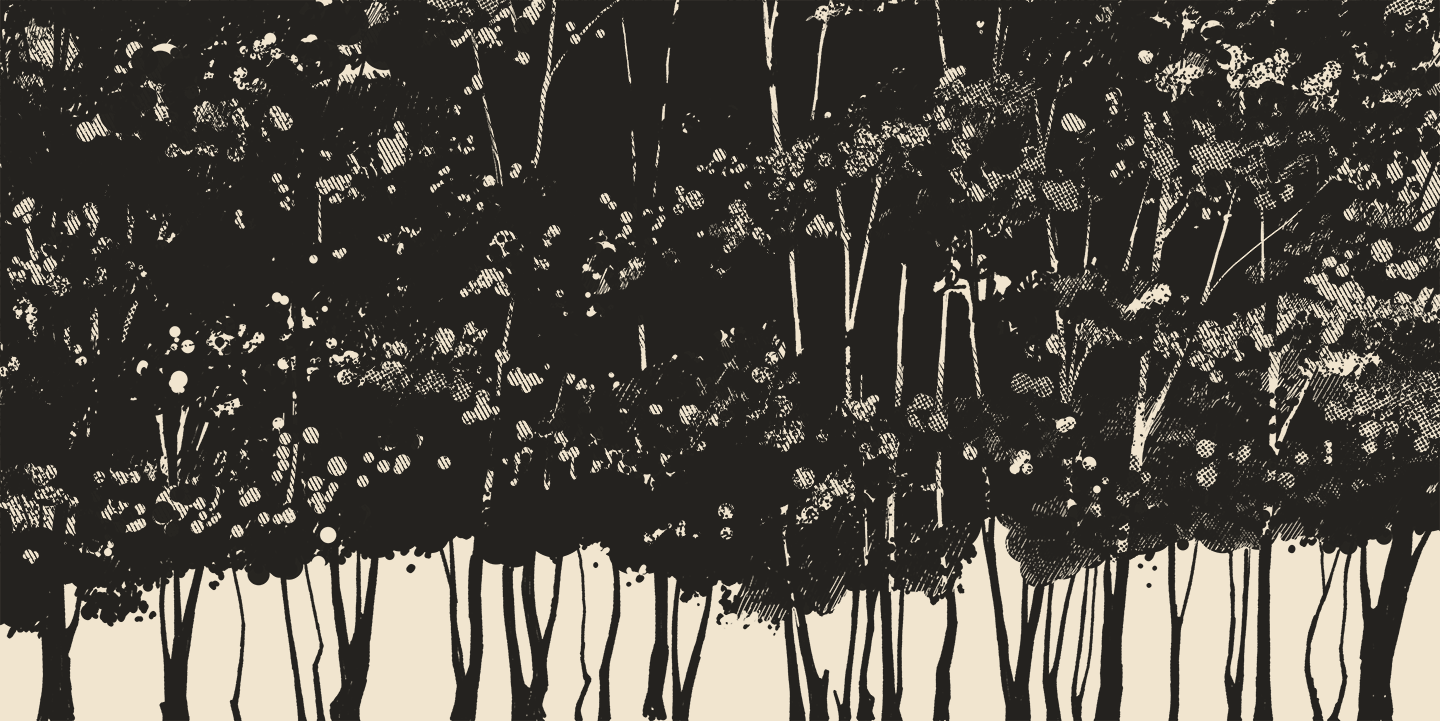 So often I've wanted to post here and stopped myself because there's been a weird unpleasant situation going on. It changes everything when there's hostility directed at you, watching, ready to explode at anything. So I've been drawing and painting and making, but not posting here.

I bought it as a non-working Mac Plus from eBay and am going to rebuild it with a Raspberry Pi inside. Obviously I wasn't going to gut a working machine, I checked the innards and nope, it wasn't a goer. The hardest bit, perhaps unsurprisingly, has been to do with the screen. I was able to find an iPad 2 screen module with an HDMI controller board, so that wasn't the problem, no, it was recreating the beautiful front curve of the CRT. I've seen some mods with just a flat screen inside, but the case of the Mac Plus is designed for a curved screen.

So. Moulding the front of a fairly heavy, fragile, glass CRT is not easy. Three attempts later I have a working silicone mould. Also, casting resin is a pain in the backside. Bubbles! Ripples! Weird misty bits. Anyway, I now have a workable one, and am waiting for a fourth (and final!) one which should actually be perfect. Fingers crossed. The resin I found that works takes ages to set.

The main point of all this is to make an Art Object (ooo, fancy) and not just another computer, so I've been getting all sorts of electronics bits for the Raspberry Pi to use as inputs for fun things. I've got a colour sensor working, but it's not reliable. I'm going to try again with a camera module. Once I've got the hardware basically up I can put it together, and carry on making it do things.

So yeah. Wall of text. I have photos, but I'll put those up another time.