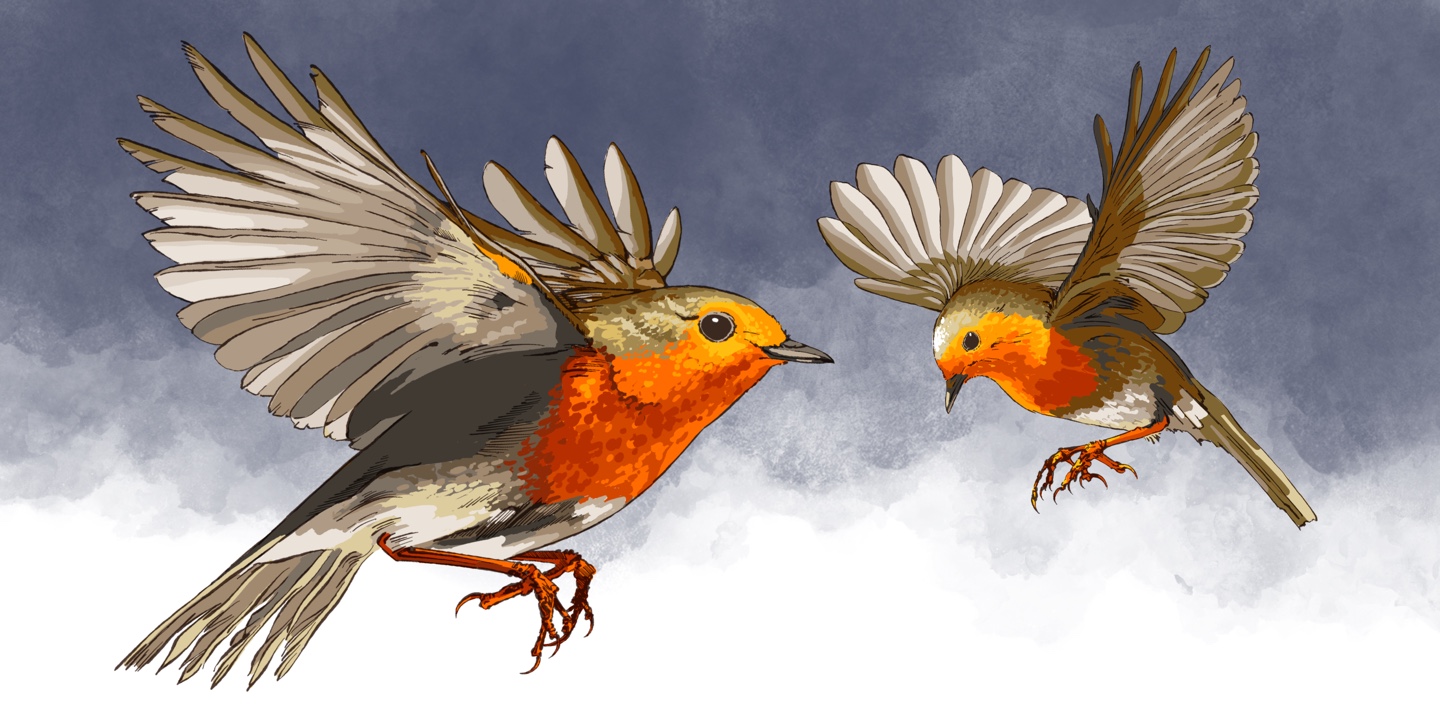 I don’t have much of a memory for when things happened, but this year has had a few big things happen to anchor memories to. We celebrated our 10 year anniversary (and 5th of marriage), got some significant renovations done, and spent a lot of time simply enjoying our lives together. We sadly had a few unpleasant things happen which still cause anxiety for both of us but mostly things were good.

The renovations took just over a month, and I thought about doing some super detailed and informative post like Tom did here, but never got around to it. Just one thing we learned the hard way: painter’s tape is a lie. It rips paint off walls, wood, and anything. We had to do all the damn edging by hand. Fortunately we had a fantastic recommendation for a builder, who also recommended a plumber and electrician so all the important stuff got done really well.

Most of the job was adding soundproofing. It’s made an improvement but there’s no stopping certain kinds and levels of noise.

It might not look it but the fireplace and alcoves are now 20cm closer thanks to all the soundproofing. It’s a loss of space but I suppose it’s worth it.

We completely stripped one room. Various previous owners had ‘improved’ the ceiling by adding layers of plaster, plasterboard and (ugh!) artex so that the ceiling was lower than the original coving. The builders took down the lot (wearing breathing gear!) and we discovered most of the original plaster seems to have been made of coal dust. Nasty. At some point we’ll restore the fireplace - the builders left it so that we can easily open it up again.

We’ve more renovations to do, including a chunk of rebuilding, but after the last lot we’re looking into how much can be prefabricated in advance to make things quicker ‘on site’. The disruption of building is quite wearing.

Both parents have significant birthdays this year, so that meant trying out the new train route to visit them. It’s good not to have to through London anymore! The photos above show my Dad and me, taken roughly 40 years apart. Time, eh.

I did Inktober for the first time (my post about that here), and found it incredibly valuable and enjoyable. I (re)learned a lot of drawing skills and gained some new ones, so I invented a new challenge for November to draw a facial expression every day. That was hard and a bit less fun, but I learned more from it. Most of the results I’d say were not that great, but avoiding excessive modesty, not that bad either. I improved, and that’s the main thing. Some ones I’m happier with:

Since finishing that, I’ve been practicing more and more with Procreate on the iPad Pro. It really is the personal computer I’ve always wanted. I tried a Surface Pro, a couple of other stylus-based Windows tablets and tried a Wacom Companion (not exhaustively- in a shop) and none of them have the combination of hardware and software that just gets out of the way and lets you lose yourself in drawing.

And of course there’s Brexit, which gets more and more insane. To think we used to have a reputation for diplomacy and moderate politics.