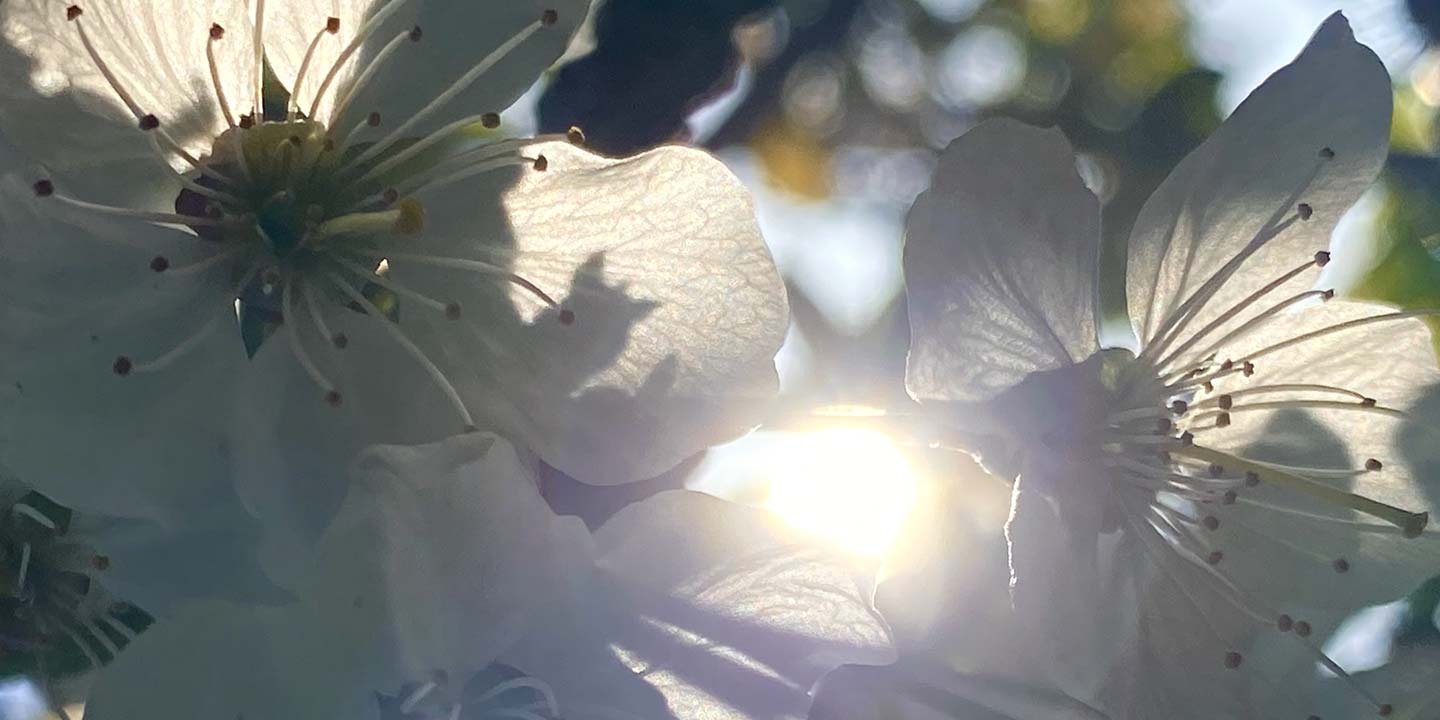 It's been a while.

My Mom died at the end of April. It was quite sudden. She'd been ill, but it wasn't (or didn't seem to be) anything life threatening, until it very much was. It wasn't covid-19. My Dad was with her at the end.

I wrote something about it a few weeks afterwards. I'm glad I did and I'll keep it but I know I'll never post it publicly. It's now two months and I don't feel very different, just a bit more steady than I was, but it's going to take a long time to feel real. I've been on furlough since the start of April and that and lockdown had created an odd sense of unreality, everything so abnormal already and then this happens and it's something that doesn't make sense either. When I heard I was to go back to work I had the instant thought that it'd mean everything would be back to normal, and then had the horrible realisation it wouldn't.

If there's anything positive to come out of it, I now have a much stronger motivation to get stuff done, the stuff I want to do, learn or make. I've already done quite a few things and learned a lot, I feel that's helped a lot with just coping with it all. I've had too much of thinking "there'll be time enough" because quite suddenly you can find that there very much isn't.