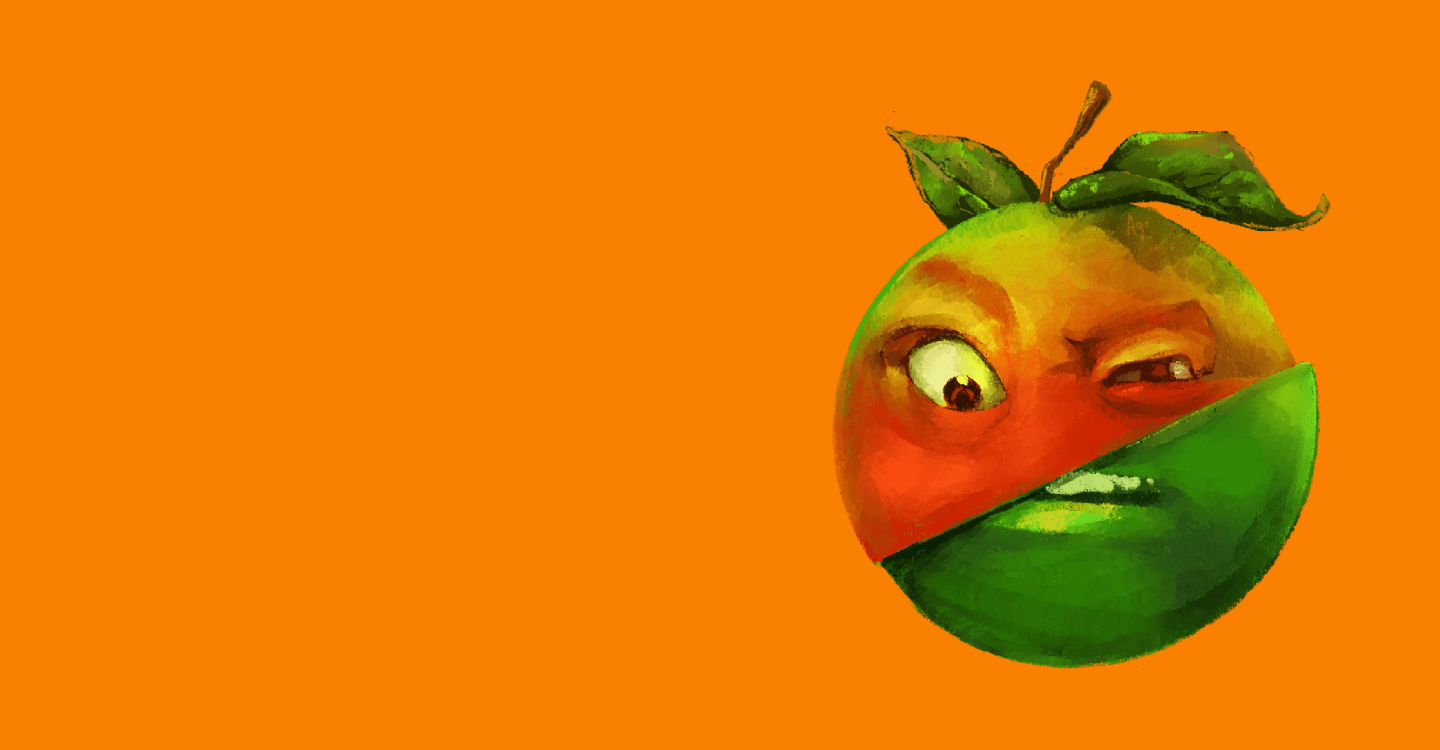 Very much getting into the spring mood, things in the garden are growing and we've got some cherry and apple trees on order. They're 'dwarfed' ones, so won't get so big and (for the cherries) we could put a net over them. The big cherry tree and all its fruit is for the jackdaws, these little ones are for us. I bought a climbing rose too. That’ll be nice.

It struck me that the act of grafting one tree onto the roots of another is the definition (surely) of Frankenfood. You're literally splicing two separate organisms together to make a new one. OK, they weren't actually dead to begin with like the monster but it's more frankensteinish than the usual things the word's used for. Not that I’m against it, but just because it’s an ancient technique doesn’t make it any less weird.

Getting applications in for a UX Researcher role we've got at work. It's been an interesting exercise, from the workshop with Emma to getting the job description just right. I often think job descriptions are way too demanding and aggressive: you will do this, you are this kind of person, you must have done this. For a job like this experience and knowledge really does count, but it's more the kind of person you've become as a result that's the important bit.

Painting these little illustrations has been valuable practice, I tend to overplan so forcing myself to start quick and rough and refine later is a good thing. More of this kind of thing. I've also had fun playing with this layout thing I made. I did it for another article I'm still writing (hey-ho, time) and wrote it to be as flexible as possible. Using Kirby has been great for this, though I've written three, maybe four, plugins now and I think need to document how to use them.

That reminds me, I need to update Kirby. It's got some improvements I'd like to use - my entry editor has a lot of fields in it.

The health thing continues. At least it's pushed me to be more motivated in losing weight faster. It's been interesting to work out what actually makes a difference and what doesn't. I exercise a lot anyway, so that presumably helps, but it's weird how I either lose no weight or suddenly loads like a kilo a day. One thing I found out though, alcohol isn't very good for you. I mean, who knew? I know, right.

We've had our second order from Watson & Pratts, who do veg and fruit boxes along with groceries. The difference is it's all the kinds of stuff we used to be able to get easily in Brighton but isn't so available here in Carmarthenshire. Some of the things were actually branded Infinity Foods (a shop in Brighton). It was like old times, cooing over UK5 organic eggs and veg with paper and card wrapping, no plastic to be seen.