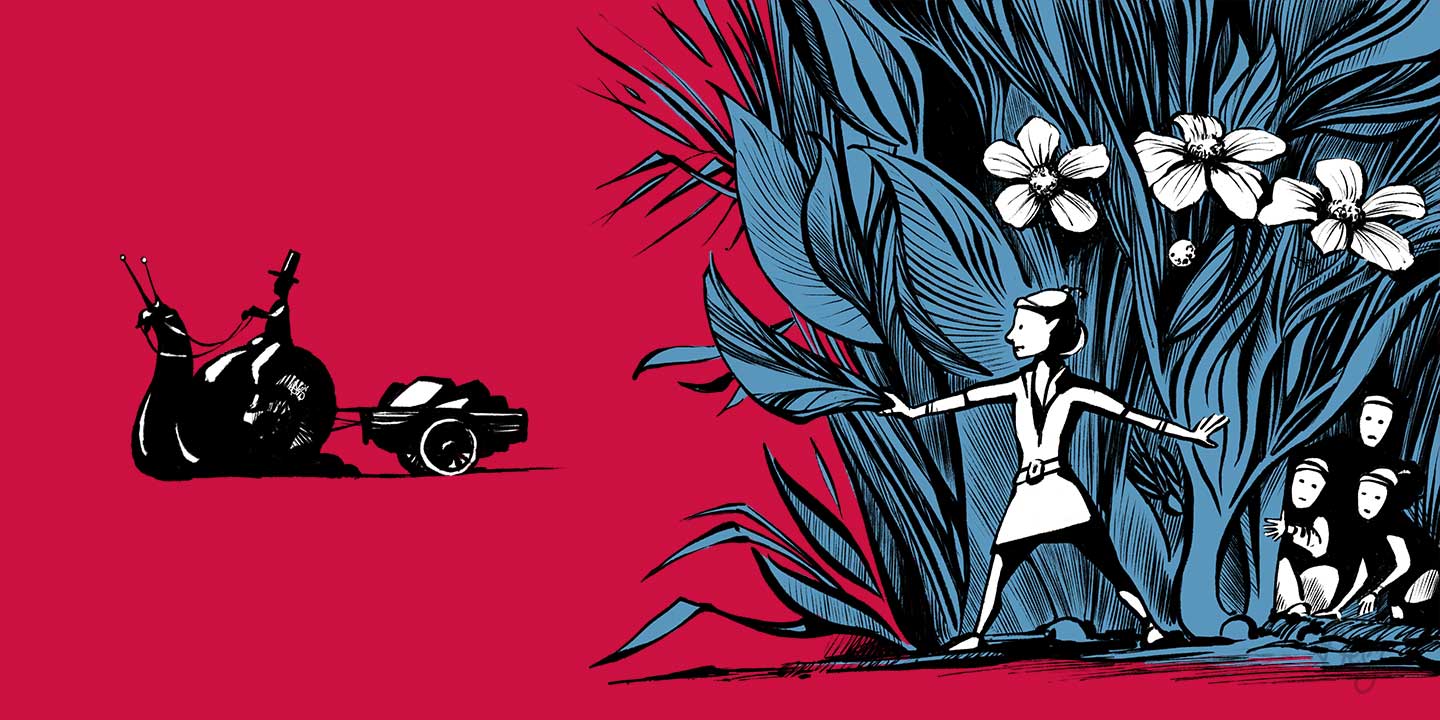 Inking stories from random words, the increasing horror of our government, medical anxieties and a glass house full of spiders.

Inktober starts next month! I've got the prompt list already and I've had a few ideas of what to do. A lot of people I follow create a single story out of the prompts for the whole month, using the same or related characters for each one and I quite like the idea. I've never done anything like that before, so it'd be good out-of-comfort-zone stuff to do.

It's hard to think of anything beyond the increasingly serious and frightening political situation in the country. The only good thing that might come out of it is killing off the idea of British exceptionalism when it comes to governance and democracy. Our system is as fragile as many other countries' ones, it's just that it's been a long time since anyone tried to break it and we all got complacent.

I have another medical procedure coming up, along with a re-do of the one I had last week. The new one is more invasive and there's no escaping the thought of it gives me the gibbering fantods. So I try not to think about it.

I'm still not drinking alcohol, for precautionary medical reasons rather than anything else. It's nice being able to say "nothing" when the doctors ask me how much I drink. It simplifies things a bit. I tried BrewDog's Nanny State beer the other day which is their no alcohol one (0.5% ABV). It tastes just like I remember proper hoppy beer tasting, nothing funny or weird or "missing" in it at all, quite remarkable. Having said that, I might just not be a beer drinker anymore as I got quite bored of drinking it about halfway through. Angostura bitters and soda water are the way to go.

The greenhouse is full of spiders at the moment. It's warm in there, which they like, and the warmth attracts flies, which they also like. I like garden spiders.